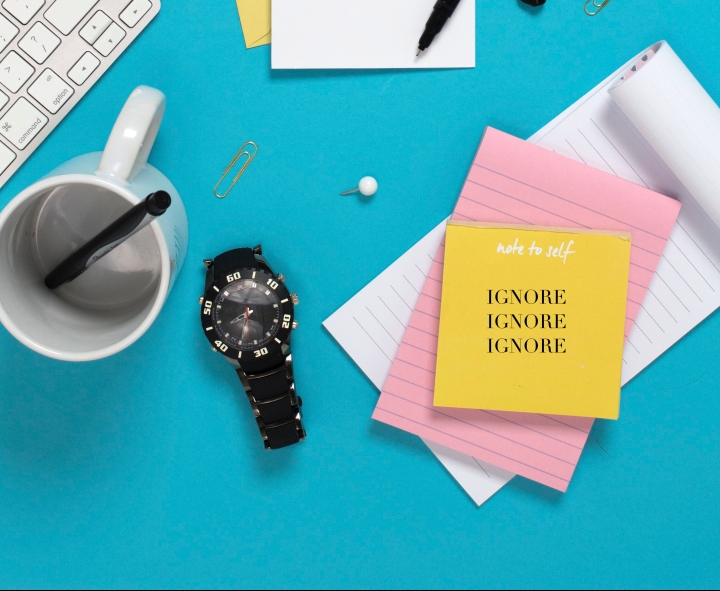 We all know people who think they know everything. Not everyone knows how to deal with them. Here are some tips to use next time you encounter someone like this.

We all know that one annoying person who is convinced they know everything. You could be talking about something completely random – like penguins, for instance – and they feel the need to chime in and claim that they’re an expert on all things related to the topic. Suddenly, you’re being informed that you were wrong about the sleeping patterns of penguins, of all things, in the most condescending manner possible.

Of course, this person knows everything about the creatures. They were an avid fan of Pingu growing up – didn’t you know?

If you think this post will be about penguins, you are wrong – sorry to disappoint you. In fact, I have never once had an argument over the sleeping habits of the animals – though I have had my fair share of ridiculous conversations in my short life. No, this post is about what to do when faced with someone who is utterly convinced of how right they are, no matter how unlikely that actually is.

Dealing with these people is a hard thing to do. You want nothing more than to prove them wrong. They seem to delight in your failures and are often very self-satisfied and smug. You would like to wipe that irritating smirk right off their faces. Just who do they think they are, anyway? You begin to think it’s a great idea to get angry and Hulk-out. It’s time to show this person who really knows what they’re talking about. Hint: it’s not them.

To this I say: why though? What will it achieve?

It’ll feel good in the moment, but what will it do in the long run?

Nothing, that’s what it will do. Being right or wrong in this petty feud is not going to change the world as we know it. If anything, you will both probably forget the entire debacle within a few weeks. Why waste your energy arguing over something so insignificant? It will only leave you irritated and bitter.

So, when faced with this situation, what should we do?

It’s easy to become irritated by this idiot, but try not to lose your temper. Count to ten, take deep breaths, go to your happy place – whatever it is you do to calm yourself down.

Ask Yourself the Real Questions

Is the topic of your argument really that important? Sure, your opponent is wrong – but will this actually hurt anyone? I mean, if they think it’s okay to beat people up or wear socks with sandals, then they need to be taught just how wrong they are. Otherwise? It’s best to just leave them be. Save yourself some precious time and energy.

Remember They Have Emotions

Even if this person is the most annoying human in the known universe – remember that they are still human. They may be very much mistaken, but they have emotions and feelings and stuff – just like you. There is probably a reason why they believe what they do. Just remember to be kind and to tread carefully – even if they wouldn’t be so courteous to you if the positions were reversed.

If they said something you just can’t let go, make your point of view known as calmly and rationally as possible. Specify exactly why you think they are wrong without being condescending. After all, feeling as though you are being spoken down to is the worst – in fact, feeling patronised may be the very reason the argument became so heated in the first place. Trust me, you don’t need to stoop to the same level.

If, after all this, you both refuse to see each other’s point of view, end up feeling aggravated, and the argument is going nowhere – then it’s time to walk away. You

need to realise that neither one of you is going to win this battle. Sometimes, that’s just how these things go. Bow out of the conversation as gracefully as you can and take the damn high road. Be the bigger person. Remember, the whole stupid argument probably didn’t even matter that much anyway.

2 thoughts on “How to Deal with Know-it-all’s”